I’m Switching to the Capture One Fujifilm RAW Converter

I’ve been a long-time user of Lightroom, but I’ve decided to change. I’m now using Capture One Fujifilm and I want to explain why. If you shoot with a Fuji and currently use Lightroom, I urge you to read this article.

Capture One Past Experience

What I found with all these versions is that I loved the images the software produced. The colours appeared real and the images had depth. As a landscape photographer, this is very important to me. Also important is that I didn’t need much post-processing outside of Capture One. The images just seemed to look great, especially when there were tricky lighting conditions. 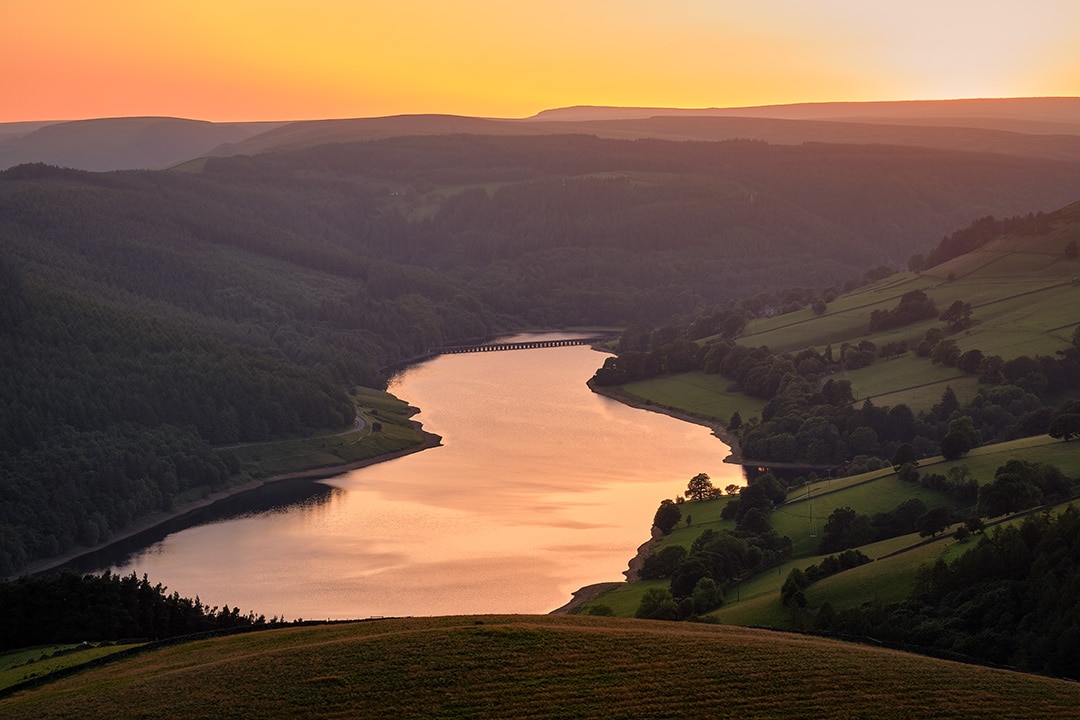 The Importance of Keywording

As well as Capture One I’ve also used Phase One’s Media Pro. This was the photo management software which I previously used for keywording before Lightroom. Originally it was an application called iView which Microsoft bought and turned into Expression Media. Microsoft did the usual trick of adding lots of unnecessary features which made the software useless for professional photographers (for example enforced image sharpening that you couldn’t turn off). Phase One then purchased the software and launched it as Media Pro. Capture One Pro now includes some of its features but I’m yet to find out how much.

Why Did I Continue with Lightroom?

Given my past positive experience, you may be wondering why I continued with Lightroom. Well, Lightroom is still a great tool and I have years of keywording and asset management tied up in my Lightroom Catalog. That’s a large investment which I can’t easily transfer over to another platform.

In addition, I did have some concerns over the Capture One image quality when I was shooting with Micro 43 cameras. When converting images from Panasonic and Olympus RAW files, they looked great until you zoomed in at 100% magnification. Some of the images then looked a little “gritty” which I didn’t like.

Despite these past niggles, I’ve now decided to switch to using Capture One as my RAW converter. What’s changed my mind was shooting with a Fuji X-T2 and more recently Fuji X-T3. If you’re not a Fuji shooter, it may be difficult to appreciate the problems when processing Fuji RAF files in Lightroom. If you want to get a taste for this, try a Google search for “Fuji XTrans Wiggly Worm”. Some people claim they never see these, but my experience has been that I can see them, even in images other people claim are clean.

There are lots of theories on the web as to what causes this effect. Most people suggest problems with sharpening. Whilst sharpening is a factor, I think it only exaggerates the problem. The real issue is the Demosaic routine Adobe use in Lightroom. They even made mention of it when releasing their “Enhanced Detail” feature, although the problems disguised by marketing speak.

As part of my search for a solution I initially worked with Iridient Developer and then XTransformer. XTransformer does the initial Demosaic of the Fuji RAW file. It then saves this to a DNG which Lightroom can then process without any problem. The results are good, but it adds time, creates more files and the colours still aren’t great. That’s when I decided to try the Free Capture One Express Fuji version.

The only thing I can say is Wow! There’s no wiggly work effect. The tones and contrast are excellent, and the colour is superb. I also can’t believe how much fine detail and sharpness Capture One can pull out of the Fuji RAF files.

Following a successful trip to shoot landscapes in Scotland, I found myself processing my best images in Capture One. The results were simply much better than I was achieving in Lightroom and with less post-processing. That made my decision to switch from Lightroom to the Fuji Pro version of Capture One.

At present, I’m only using the processing capabilities of Capture One because I have a lot of effort invested in my Lightroom Catalog. I would need to move Keywords, Flags, Ratings, Labels and Location information as well as establish new keyword vocabularies. I’m not sure if I’m ready for that yet. Having said that, I am going to explore the keywording and Metadata tools in Capture One. I have a funny feeling they may be very useful.

For now, I’m content to explore the editing side of the Capture One Fujifilm. The results when processing my Fuji XTrans RAW files are really exciting me. I’ll be sharing more about this software and how I’m using it in the future.

If you haven’t tried Capture One (especially if you’re a Fuji shooter), you should. You can find out more here