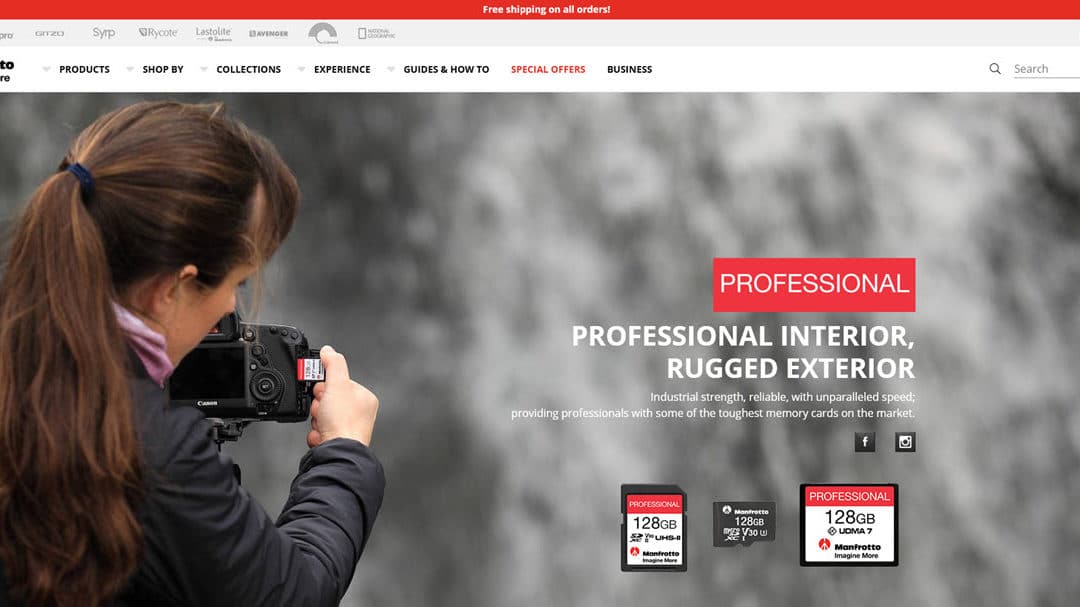 For something so simple, memory cards have caused me a lot of headaches.

In the early days of digital photography, my memory cards appeared robust and almost indestructible. It didn’t matter who made them, I seldom had any problems and focussed on buying the cheapest. But then as access speeds increased and camera equipment placed more demand on the memory cards, errors began to creep in. And this becomes particularly noticeable when shooting video.

Think about it for a moment. The memory card is a vital piece of equipment in your photography. If it fails, or should I say when it fails, you can lose a lot of work and waste a lot of time.

Imagine having travelled halfway across the world on a journey taking 35 hours. But when you start taking photographs you find your memory card fails almost immediately with a write error. Formatting the card doesn’t work and you can’t find a replacement in your location. That’s the position I found myself in Bolivia.

I did have additional memory cards but then one of those failed on me after a further week shooting. Eventually, I was able to recover 90% of my shots from the damaged memory cards but it was worrying and wasted a lot of time. That’s when I decided I would only buy well known branded cards in the future and why I’m pleased to see Manfrotto announce a 50% discount on their memory cards for September 2020. There’s even currently free shipping on all orders.

Make sure you use quality memory cards that match the performance requirements of your camera.