If you’re a Fuji RAW shooter and have been editing your images in Lightroom, you might like me feel dissatisfied with the quality of the RAW conversions. Well, help it appears is at hand from Phase One. On the 25th September, 2018 Phase One released the Capture One Express Fujifilm version of their well-respected software. Best of all, it’s free to download and use. 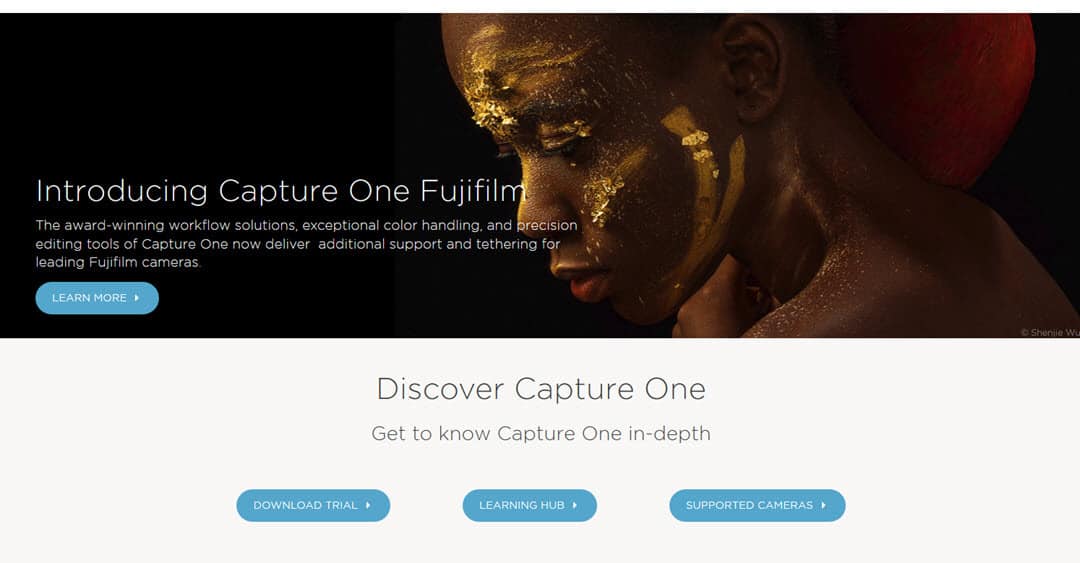 Capture One Express Fujifilm has many of the features of the full version of Capture One. Some elements of the Pro version are missing but from examining the comparison table on the Phase One website, most if not all of the editing features you will need are present.

As you would expect, I’ve already downloaded and been trying out Capture One Express Fujifilm with my Fuji X-T1 and X-T2 RAW files. From the results I’ve seen, I’m very impressed. The images have plenty of detail, excellent colour and contrast characteristics. Most importantly they are free from the “wiggly worm” effect that dogs my Lightroom conversions. You can make the images appear a little false when viewing at 100% magnification, if you over-sharpen them though. That’s something I found quite easy to do with the powerful sharpening adjustment; probably because I’m quite rusty with Capture One.

This problem took me a little while to figure out as there was no obvious indication. All that happened was each time I tried to edit a Fuji RAF file, it disabled the controls. I eventually figured out how to fix this by selecting “License Information” from the About menu. This shows a screen like the one below except that it was the Sony version and not the Fujifilm version of Capture One. 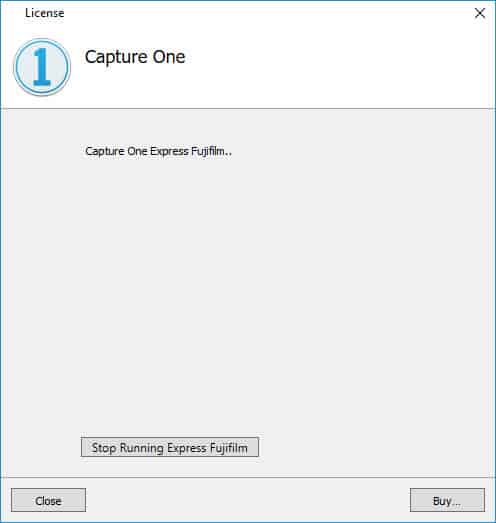 By clicking the button at the bottom of this to “Stop Running Express…” I was able to assign the Fujifilm license. Following this change the software worked perfectly with my Fuji RAW files.

Overall this is a great piece of software and for free, I can’t fault it. If you shoot with a Fujifilm camera you should consider downloading a version to try.