Around 2006 HDR Photography became very popular. It had a distinct, arty, edge look that really appealed to people. Many became interested in the technique but very quickly people started to use the effect as a way to generate interest in their work, even using it to overcome poor photography. As a result many people moved away from this fad and stopped using HDR altogether. In fact the term HDR even began to be used as a criticism as in “I don’t like this photograph, it looks like HDR”.

This is a shame as HDR can be a very valid tool to use in your photography and has matured in recent years. This article is intended to help you better understand HDR photography and decide if and how you want to use the technique. 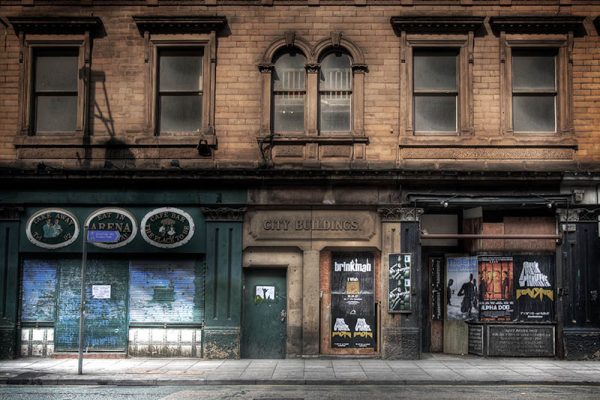 What is HDR Photography

HDR stands for High Dynamic Range and relates to the contrast range in a scene. When you take a photograph with your digital camera the sensor will try to capture the entire scene from the darkest to the brightest areas. Sometimes there is such a difference in brightness between these two points that the camera can’t capture detail in both at the same time. This might result in the darkest part of the image turning pure black, the brightest turning pure white or both of these happening at the same time.

When this happens we have are said to have exceeded the Dynamic Range of the Camera. You can easily create this effect for yourself by trying to take a picture in a darkened room where there is a window. Include the window as a small element of the picture and you will find the area appears white and with little or no detail.

Modern cameras (at the time of writing) have a dynamic range of around 12 stops of light although some can capture more. If you’re not familiar with what a stop of light is, the following might help. If you take a photograph and the shutter speed is 1/60” at an aperture of f/8.0 and then slow the shutter speed so the shutter stays open for twice as long (1/30”) then this is a stop of light. Put simply a stop is a measure of exposure. When you add a stop of exposure you double the amount of light reaching the sensor. Reduce the exposure by a stop and you half it.

What High Dynamic Range or HDR photography allows us to do is take multiple photographs with different exposures and combine them into a single image that can display a greater dynamic range than any of the individual images.

The Process of HDR

The process of HDR can be broken down into three separate stages:

In the following illustration you can see three images that have been captured with different exposures.

In order to be able to blend multiple images into a single image we want the scene for each to be identical with only the exposure changing. This means the aperture, composition and focal length for all shots should be the same and only the shutter speed will change (to give the different exposures).

Typically it’s a good idea to mount the camera on a tripod and make all the settings manually. In recent years HDR software has become more sophisticated at merging images that are not quite identical. They can also remove subjects that are moving or that might appear in one image but not others. Despite this don’t rely on the software and try to get it right in camera.

Once you have your image set you can merge the set into a single image. There are a number of ways that you can do this. The first way is manually in a tool such as Photoshop. Here you would include all three images on separate layers in the file and use masks to composite them into a single finished image.

The other option is to blend the image set into a single image. There are two ways that you can do this. The first is to effectively automate the manual merging process mentioned above. Tools such as Photomatix include such an option.

The other software option is the blend the images into a single high dynamic range image with a 32bit depth. Ordinary images that are used in photography are either 8bit or 16bit but these just can’t represent the dynamic range of an HDR image in the same way that your camera has a limited dynamic range.

When you produce a 32bit HDR file it also extends beyond the display capabilities of your printer and your computer monitor. In order to display or print these files you need to use a technique known as Tone Mapping.

Tone Mapping is the process of taking a 32bit file and mapping the tones within this to a 16bit image file. Therefore tones that might be too bright or too dark to display are brought back into the range of the monitor/printer.

Typically HDR software will include tools that enable you to perform Tone Mapping and there are many different approach that can be used. Some tools will include such multiple approaches and you can switch between them to find the best for your image. Tone mapping is also the process that can make your images appear false or even unsightly and it’s this process that many people have misused in an attempt to make poor photography appear interesting. How you chose to use it is a personal creative choice. 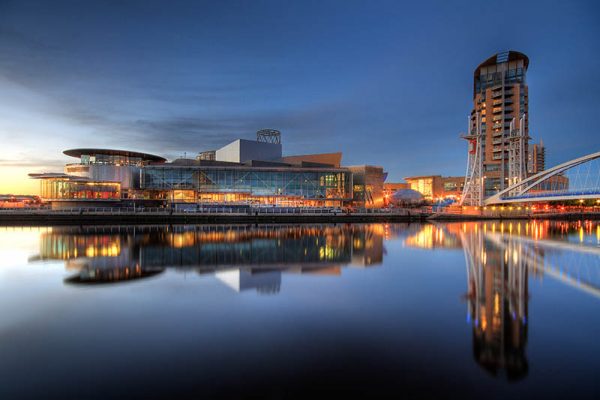