The Photoshop Unsharp Mask tool has a tendency to confuse people. Not because it’s difficult to use but because the name seems odd. Before we venture into how to use this tool there are a couple of things to get out of the way:

As we will be sharpening the following image using this tool. 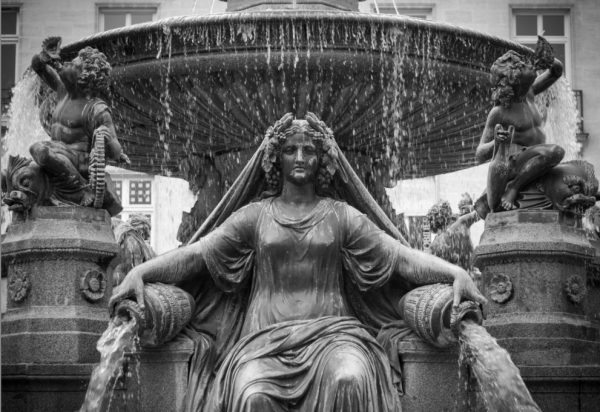 It doesn’t matter that the image is black and white, the process is the same for colour images. In the following shot we have zoomed in to 100% magnification on the face of the statue. 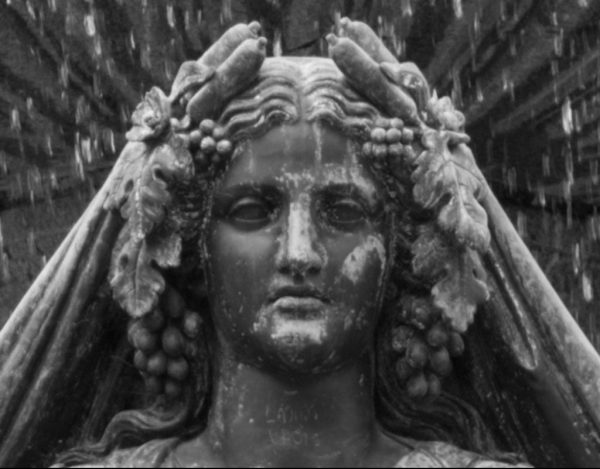 We can see that the image is in focus but that the fine details are a little soft and will benefit from sharpening.

To open the Photoshop Unsharp Mask dialog select “Filter | Sharpen | Unsharp Mask…” from the menu. You can see an example of the dialog below. 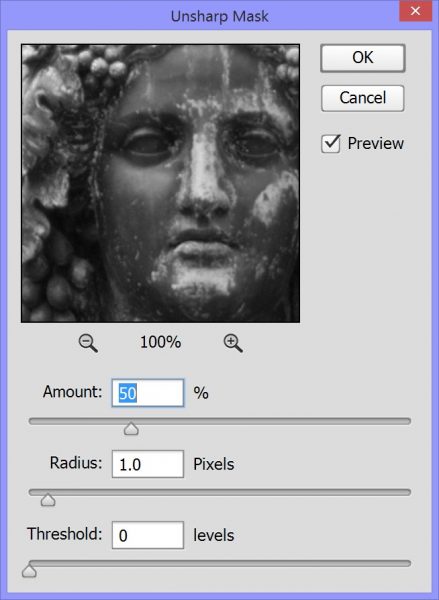 The dialog contains a small preview window which shows the effect of the sharpening. This shows at 100% magnification by default but the level of magnification can be changed using the + and – magnifying glass icons. You can also change the area of the image you are zoomed into by clicking on a point on the main image.

The three controls available in the dialog are “Amount”, “Radius” and “Threshold”. To understand what these do you first need to understand how sharpening works.

Image sharpening is actually an optical illusion. Imaging for a moment that you have drawn a picture with a light grey pen. As you stand back to admire the image you will find the image isn’t very clear and it’s difficult to pick out the details. You therefore take a darker pen and draw around the outline of elements to make them better defined. Now when you stand back you can see the image more clearly.

Sharpening works by increasing the contrast along edges in the image, similar to the outlining example above. It does this by looking for differences in contrast levels between adjacent pixels and then increases this contrast further. This increase in contrast is controlled by the “Amount” slider. The higher the level of the Amount, the greater the contrast introduced and so the greater the sharpening effect.

Going back to our example of the drawing, the pen you used to draw the darker outline could have a narrow nib or a wide nib. If you used a wide nib the lines you draw will be thicker and so more obvious to see. How thick a pen you need to use will depend on how dark it is (the darker it is the easier it will be to see) and how far you stand back to admire the image. The further back you stand, the thicker the lines need to be that you draw otherwise you risk not being able to see them. The “Radius” slider controls how “thick a line we draw” when we apply the sharpening.

Previously we said that sharpening works by detecting the contrast difference between adjacent pixels. Some pixels may have a large contrast difference whilst others have a small difference. Putting this into context with our drawing example, we might only outline the strongest most obvious lines.

In the Photoshop Unsharp Mask dialog this is controlled by the “Threshold” slider. Where there is a low threshold setting there needn’t be a big difference in contrast in order to apply sharpening. At higher levels you are only sharpening those pixels where there is already a strong contrast difference.

Why this is Important

If you are wondering why this is important, think again about the drawing example. If you were to outline everything with a very dark pen with a wide nib, this might look OK close up. But stand further back and your image would now lack obvious fine detail and would probably appear very false. Using the Threshold slider allows you to fine tune the sharpening so that it’s appropriate to the level of detail and the expected viewing conditions.

What you may have realised from this discussion is that there are no magic settings that will work for every image. It’s necessary to sharpen every image based on the level of detail in the image and the expected viewing conditions. For example you could be sharpening the same image for viewing on screen and for print output but it would be essential to produce two different versions of the image. The same sharpening couldn’t be used for both purposes.

And in terms of the starting example photo, here is the before and after version of the image viewed at 50% magnification. First the version without sharpening. 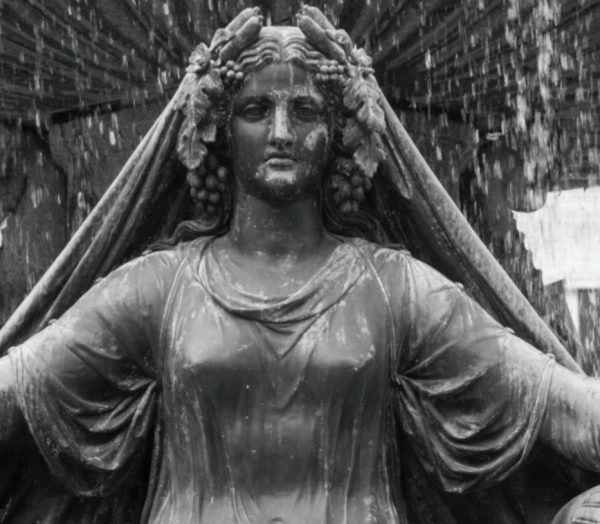 Then the version with sharpening. 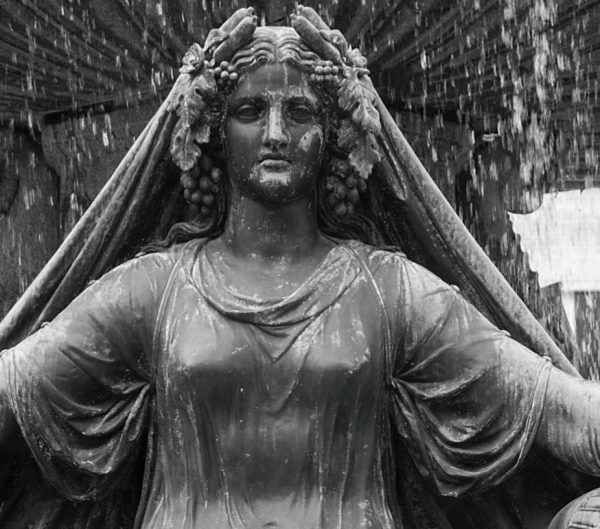 And finally the sharpening settings in the Photoshop Unsharp Mask dialog. 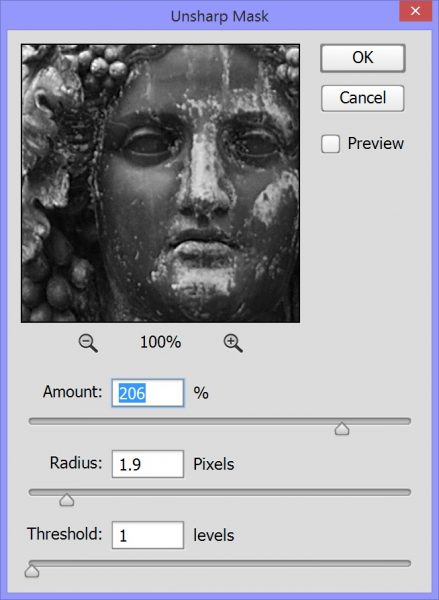 Learn more about using advanced Photoshop techniques in my Photoshop Layers and Mastering Photoshop Masks books. You can find these in the Lenscraft shop.