Adding a Film Edge to an Image in Photoshop

This tutorial looks at how to add a film edge effect to an image in Photoshop. The same approach can also be used in Adobe Elements as well as other editing packages that provide support for layers. Just be aware that commands may differ depending on the software you are using.

The starting image can be seen below and was created using the “Inspired by Polaroid” preset kit. This is a set of Lightroom presets available from the Lenscraft Store which can be used to apply a range of retro effects to your images. But you don’t need this for the tutorial, you can use any image you have available. 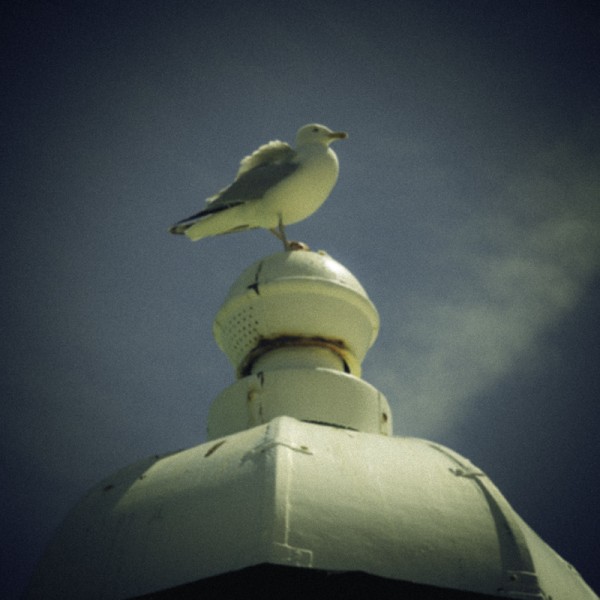 One of the drawbacks with using Lightroom is that it doesn’t provide any layers support, nor does it provide a means of generating the rough edge often associated with film . To achieve a realistic film edge effect we need an image editing application that can support layers for example Photoshop together with a film edge on a transparent background.

If you don’t have a film edge you can use, you can download one for free in the Lenscraft Store. Once you have your image and film edge you are ready to start.

Use the power of Photoshop layers in your editing.