Lenscraft in Focus May 2020 Newsletter

Welcome to the Lenscraft in Focus May 2020 newsletter.

But first, I’ll start by sharing a few of the things catching my attention over the past month.

With many of us unable to venture out to photograph the landscape, we often need to find other ways to “fill our time”. Whilst I don’t have much free time, I have still been experimenting with a few things photography related. 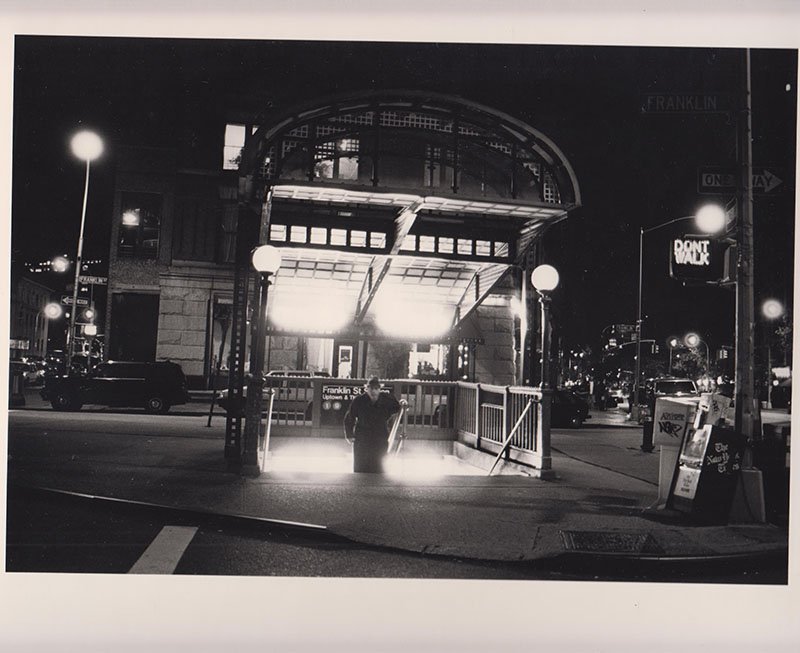 I used to do a lot of scanning but over the past 5-6 years it’s tailed off. Just looking through my folder of XPan negatives/slides I have some 3,500 that I haven’t scanned. I probably also have just as many medium format images that need scanning.

If you follow me on Instagram (https://www.instagram.com/robin_whalley/), you may have noticed I’ve posted some scans of old images. But it isn’t Instagram that’s rekindled my passion for scanning. I’ve been working with a photographer (Exploring Ed)  over in New York who’s using the current lockdown to fulfil his dream of publishing a book. He has a large back catalogue of wonderful B&W negatives he shot on the New York subway from around 20 years ago.

I’ve been helping Ed with finding ways to scan them (using an Epson flatbed), with enough quality for a book and prints. It’s quite remarkable the quality he’s achieved with this equipment. 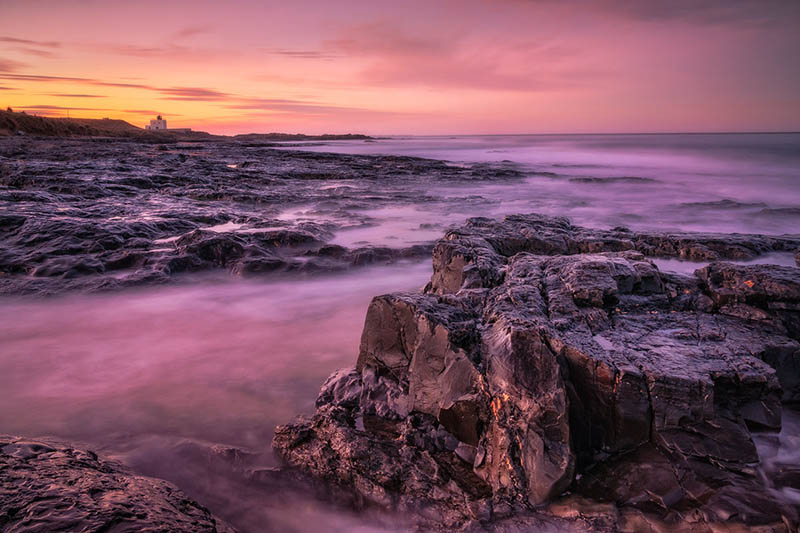 Topaz Gigapixel uses artificial intelligence to enlarge images. I did a YouTube video comparing the software with Photoshop in May last year (https://youtu.be/GHnBMuPE48k). The results weren’t always good and not much better than Photoshop with many of the images. But the killer for me was the time it took Gigapixel to produce the enlargement.

Recently Topaz launched a new version of the software, so I decided to download the 30-day trial. So far, I’ve only tried it on around 20 images but WOW!

Most noticeable is the speed of the software which is at least 10 times faster on my Mac that the original. It’s still slow in comparison to the likes of Photoshop but it’s an acceptable speed. I can also use my computer for other things whilst Gigapixel’s running, which I couldn’t before.

As well as the speed, my results have improved considerably. The software has made a great job of every image I’ve tried it with so far. Most of these are images I’ve shot in the past with low resolution cameras of 6-12Mpixels.

At this size, I could only print small sections of the image on A4 paper. It’s also the size at which I could see the image starting to break down when I looked very closely. But viewing the print at around 12 inches it looks great.

Having been impressed by Gigapixel’s resizing of a 6Mpixel digital image I wondered how it would cope with a film scan. I decided to try it on one of Exploring Ed’s New York subway scans I mentioned above. The original scan was slightly more than 16.5” wide at 300dpi. It was shot on 35mm Kodak TMAX3200 and I used Gigapixel to double it to just over 33” wide.

I can’t show you the result here but it’s amazing. It’s exceedingly difficult to resize a scanned image and the consensus is you can’t do it. This result would suggest otherwise and it’s something that I’m going to investigate further. I’ll try to get a detailed review together for the next newsletter.

The final thing I’ve been doing is tidying up my image library. I’ve let it grow significantly over the past few years and it’s in need of attention. I’ve also changed my approach to managing images in the past and I need to migrate those into my new system.

Whilst I’ve been doing this, I also realised that a lot of people have a similar problem. They have either drifted into disorganisation or they just don’t have a system for organising their images. That’s when I had the idea for a couple of videos explaining the basics of a simple approach. You’ll find these on my YouTube channel.

Unfortunately, with the spread of the virus in the UK and government restrictions, I’ve suspended all camera club presentations. Once life gets back to normal, I’ll publish a list of presentations here.

From Around the Web

This month, I’ve discovered a few things that you might find useful or interesting.

Do you know about F11 magazine? For a while I subscribed to this excellent magazine, but they published the last edition in June 2017. But they also did something else rather remarkable and I only found out about this the other day. They put all their back issues on the web so that the photography community would continue to benefit. You can read them online with your browser or download them as PDF’s to read anywhere.

What a wonderful act of generosity.

The Joy of Film

Working with film is difficult in comparison to digital. And if you have a hybrid film to digital workflow, you’ll know that the editing side also has differences. But if you haven’t tried shooting film you won’t understand how rewarding it is to get it right.

Are you up for the challenge? If you are and thinking of buying your first film camera, DPReview has published a helpful list of “20 Film Cameras Worth Buying Right Now” (I’d also add a Holga to their list).

Helpfully they also published a guide to “Developing Film at Home”. This is how I process my black and white negatives before scanning them to archive digitally. After that I finish my processing in the “digital darkroom” and make prints of some using my inkjet.

For anyone who’s thinking about creating an analogue darkroom to do their own printing, my good friend Steve O’Nions published a tour of his darkroom on YouTube recently. It’s well worth watching.

Photographers You May Not Know – Matt Oliver

Matt Oliver is a UK based photographer living in Derbyshire. It’s no surprise then that a lot of his wonderful photography features the Peak District. If you visit his website and browse the galleries you probably recognise many of the locations as ones that I’ve also captured and shared.

Besides having a common love of the landscape and the Peak District, the thing that attracts me to his work is the way he captures the light. He also manages to create wonderful the composition and his post processing technique looks excellent.

If you don’t know of Matt, I’d recommend visiting his website and browsing the galleries.

Last month I mentioned that I hoped to share more about the Lightroom Course that I’m developing. Unfortunately, I’m not yet able to do this. I’ve been in high demand from a lot of people needing help and support over this past month. To help as many as possible, I’ve had to put the course (and a couple of book projects) on hold. As soon as I can share an update I will.

Until next month, stay indoors and stay safe.

I publish the Lenscraft in Focus newsletter on the first Saturday of the month, sharing interesting news about Lenscraft and Photography. Read the April 2020 newsletter.